The Waldeck-Frankenberg district is committed to a society in which everyone has the same opportunities - regardless of gender, origin, skin color, religion or cultural background. It is therefore committed to equal rights and equal opportunities in all areas of life.

Gender equality is a universal human right. Despite this, millions of women worldwide are discriminated against in access to education, healthcare and in their everyday lives. They are still far too often victims of physical or sexual violence, for example. Women are affected by poverty more often than men. And the proportion of women in low-wage sectors is significantly higher than that of men. The district is particularly committed to gender equality in this regard.

The district has set itself the task of ensuring a family-friendly environment and climate in Waldeck-Frankenberg. The Work and Family Alliance is committed to improving the living conditions of families in the district.

Together against domestic violence: this is what the "Round Table against Domestic Violence" in Waldeck-Frankenberg is committed to. Together with the district, numerous institutions have joined forces here to act as contacts for victims of domestic violence and provide assistance.

Immediate help in case of rape

Many victims of rape remain medically underserved for fear of being pressured into pressing charges. In the Waldeck-Frankenberg district, all victims receive immediate help and support - and can also decide later to take legal action. 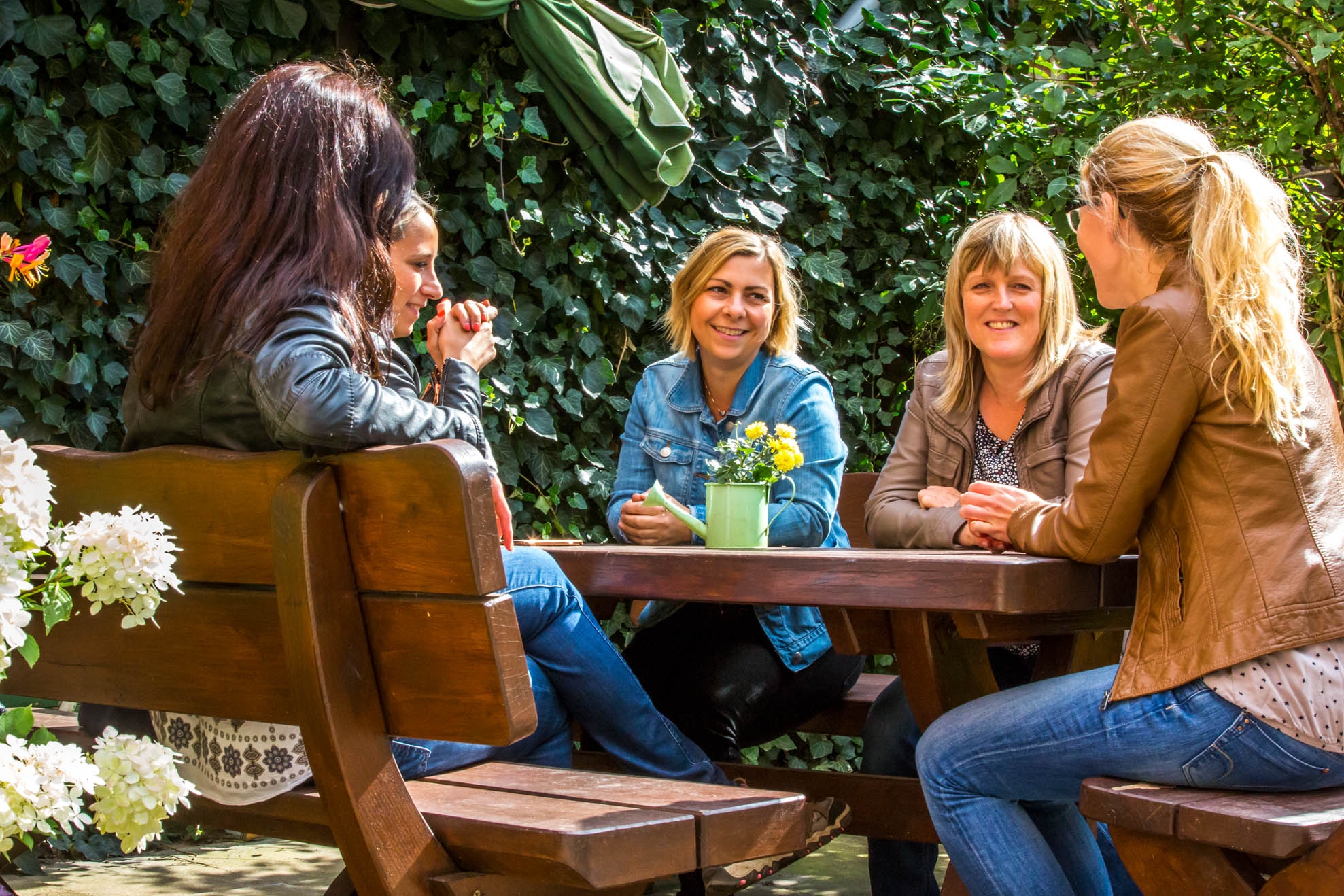 Offers for women in Waldeck-Frankenberg

For personal and professional development: the district offers a program of seminars and camps especially for women.